The story of Rosner's is a powerful one that you hear echoed throughout this country. A story of how one person with an idea and the will to achieve it can create an opportunity for generations to come.

This story begins with David Rosner, a young man in the early 20th century who made the bold decision to leave his home country of Hungry and move to America with only a few coins in his pocket. After spending time in New York City working as a tinsmith, Mr. Rosner had one goal in mind, to open his own small business and carve out his piece of the American dream. After years of hard work and dedication, that goal was accomplished in 1911 when Rosner’s opened up its first store in Yonkers, New York and to this day, Rosner’s is still family-owned and family-operated. 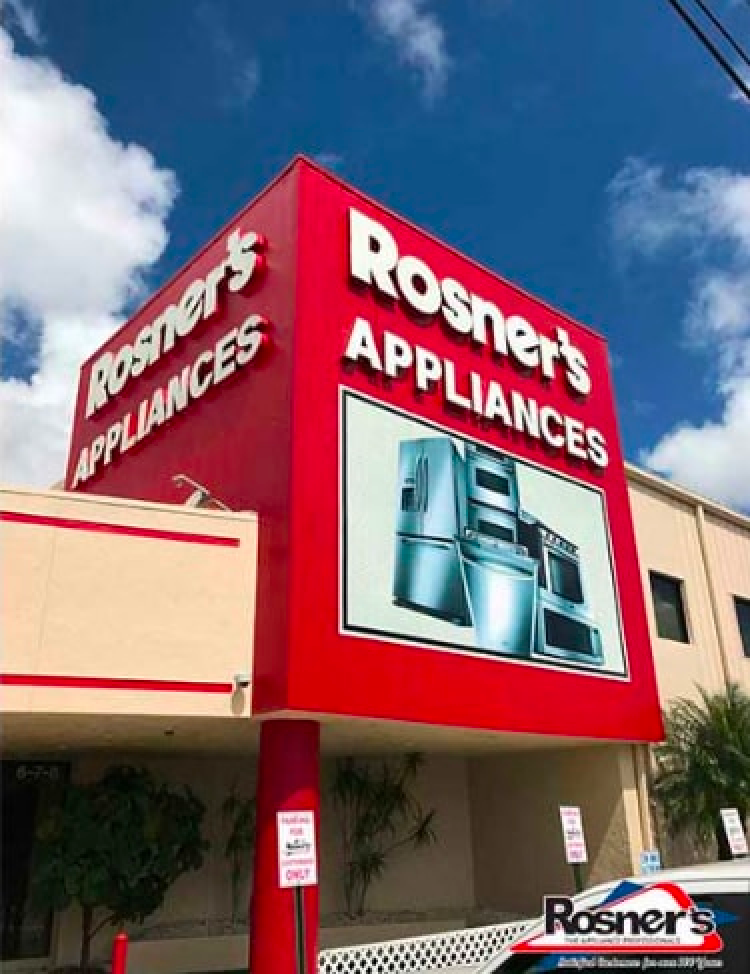 A lot has changed since 1911, Rosner’s is no longer in New York and appliances are much different but one thing has stayed the same and that’s Rosner’s desire to provide customers with outstanding products at a great price. Rosner’s is part of a buying group with billions of dollars in purchasing power and those savings get passed on to you. Rosner’s can offer big box stores prices with the service of small business and with that combination we are hard to beat!

Meet the Team Visit our Showroom